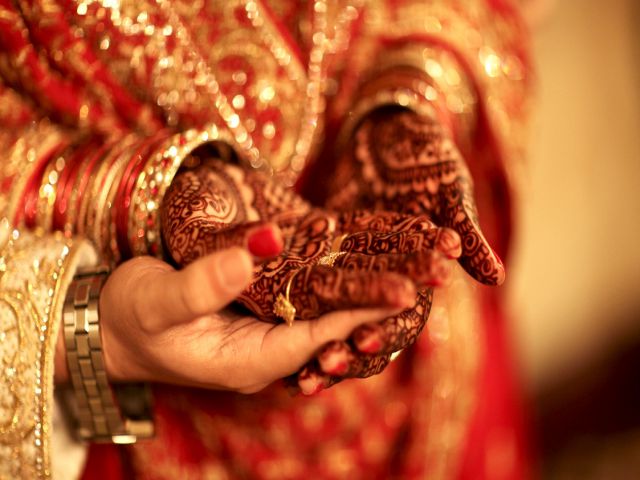 Nowadays boys and girls get together and understand each other before marriage, but the chance to understand the rest of the family members comes only after marriage. Just as the daughter-in-law remains confused about how the in-laws will be, similarly the in-laws are also unaware of the daughter-in-law’s behavior. Here we are providing some tips that are helpful to maintain a happy relation after marriage.

There should be maximum communication between each other in the family, which should not be digital but face to face. The second thing should be transparency in each other’s views, which is the foundation of any strong relationship. For example, if you still work after marriage or go out somewhere, then share small things like the reason for coming home early or late, how was the day in the office with the family members. This will lighten the atmosphere of the house as well as increase trust in each other. The more you inform, the more independent you will feel and it helps to eliminate dispute between husband and wife. For this, use digital means like Facebook, WhatsApp to a minimum so that there is no misunderstanding in relationships. Not only the daughter-in-law, but the rest of the family members should also do this.

Nowadays the biggest problem is that we have already made an assumption in our mind that daughter-in-law can never become daughter, mother-in-law can never become mother. Such negative thinking is called mental protest. It is often seen that the mentality of daughters-in-law is such that their share of work must have been done at home. Mother-in-law, sister-in-law will definitely say something. Such thinking has a bad effect on relationships and with this thinking people do not even try to improve relationships. Therefore, it is necessary to get out of the circle of such negative thinking and reduce the increasing distance between each other.

Minor disputes, differences of opinion are common in a joint family, which can be resolved with dialogue, love and patience and this is possible only when your body and mind are healthy. But if the matter is serious, then all the people of the house should take help of the counselor without hesitation. The cause of bitterness in most relationships is mental illness, which people do not understand. It does not belong to one member, but there should be a joint effort for this.

Get Out Of The orthodox

Try to break out of the orthodox customs in the time of science and modernity. Accept the changes in the lifestyle and lifestyle of the members of the household, because imposing thoughts on each other can never bring sweetness in the relationship. For more information you can consult love expert in india. Giving tolerance and respect is not only the responsibility of the younger people, but this feeling should be in the elders also. If you give importance to the person more than the relationship, instead of imposing authority or ideas, then the relationship will automatically become beautiful. It is obvious that it takes time for openness and belongingness to come in relationships, but relationships are not made just like that. For this, rituals and upbringing are considered, sometimes right thinking at the right time is also very important.